Skip to Content Jump to Main Navigation Skip to Search

You Are Here: History of the Institute

History of the Institute 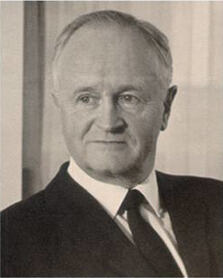 In 1954, a chair was established at the RWTH, initially only for aviation, and Prof. Dr.-Ing. A. W. Quick was appointed to this chair. Professor Quick had been appointed to France after the end of World War II in 1946 and came to Aachen from the SNECMA company. During his time in Aachen he was a member of the board from 1954 to 1969 and from 1966 to 1969 president of the Deutsche Versuchsanstalt für Luft- und Raumfahrt. 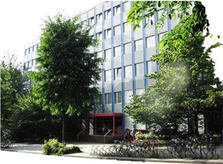 At the beginning, the chair was housed in the so-called Villa Königshügel, today's guest house of the RWTH. In 1964 the chair for aviation was renamed: since April 1964 there is a chair and an institute for aerospace at the RWTH. In 1964, the current institute building at Wüllnerstraße 7 was moved into as a new building. The photo shows this building after a basic external and internal renovation in the 90s. 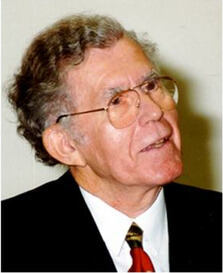 In October 1974 Professor Quick was emeritus and Prof. Dr.-Ing. R. Staufenbiel took over the management of the ILR. Professor Staufenbiel came from the company VFW/Fokker in Bremen, where his last position was Director of Research and Development.

Only a few of the ILR's main research areas during his time are mentioned: ground effect aircraft, aircraft and helicopter noise, vortex flows in aeronautical engineering, basics of the design of spacecrafts. 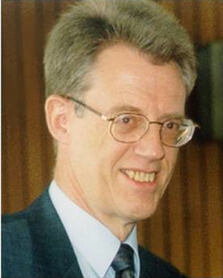 In 1994 Professor Staufenbiel became emeritus professor and in August of this year Prof. Dr.-Ing. D. Jacob took over the management of the institute. Professor Dr.-Ing. D. Jacob graduated from the University of Tennessee Space Institute in the USA in 1969. Since 1965 there has been a close scientific cooperation with this institute, based on the friendship between Professor A. W. Quick and Professor B. H. Goethert, the founding director of UTSI.

Professor Jacob was employed for 25 years at Dornier in Friedrichshafen, where his last position was head of flight physics and flight testing. In addition to the above-mentioned main research areas, the experimental and theoretical treatment of aircraft wake vortices was another important aspect. In August 2004, Professor Jacob retired, and the long-time chief engineer Dr.-Ing. G. Neuwerth took over the provisional management of the chair. 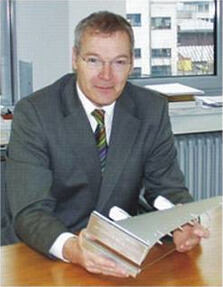 In February 2006 Prof. Dipl.-Ing. R. Henke came to Aachen as the new head of the ILR. He was employed for more than 20 years at the today transnational company Airbus SAS. In 2001 he took over the management of technology projects, was a member of the Airbus Research and Technology Management Team and in 2002 took over the organisational unit Interdisciplinary Technology Programmes. He has extensive industry experience and led the international EU-funded technology platform AWIATOR and the joint project Innovative High Lift Configurations.

In November 2010, Prof. Henke moved to the German Aerospace Center and took over the position of DLR Executive Board Member for Aeronautics. 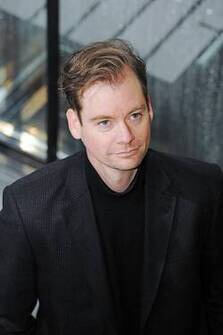 In December 2011 Prof. Dr.-Ing. Eike Stumpf became the new head of the institute. At the same time, the ILR was renamed the Institute of Aerospace Systems. Prof. Stumpf was an employee of the German Aerospace Center for 14 years. Following his doctorate in the field of vortex dynamics and stations in the DLR Executive Board and Airbus Future Project Office, he most recently helped establish the DLR Institute for Air Transport Systems in Hamburg as Deputy Director and Head of the Air Transport Systems Analysis Department.